✆ TALK TO US

Have you been sitting on that amazing business idea for way too long now?

You know the one.

Are you looking to finally put two feet into your side hustle, but don't know the first steps to take?

Or, maybe you are already an entrepreneur, but you are ready to start really making the income you know you can make.

If you are ready to #OWNyourOWN™, this is for YOU.

#OWNyourOWN™ LIVE is a 2-day launch pad for entrepreneurs who are ready to level up their business or launch it. From 6-figure bosses, attorneys, social media marketers, to personal performance coaches, physicians, TV professionals, authors, and financial advisors--#OWNyourOWN™ LIVE has the tools that you need to fire up or grow your business NOW. Be prepared for REAL LIFE action steps that you can use in your business IMMEDIATELY. 2019 is our year! Let's do it!

I'M READY FOR MY TICKETS! 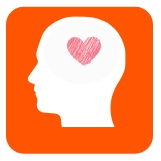 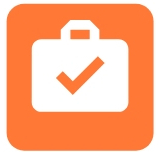 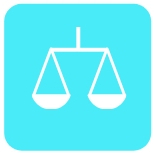 How to Protect Your Business 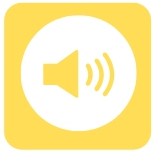 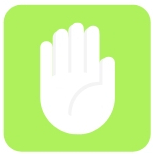 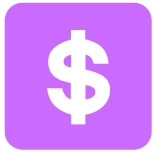 ⬇️ Keep scrolling for a full schedule AND to read real reviews from our #OWNyourOWN'ers! ⬇️

THANK YOU TO OUR SPONSORS, PARTNERS, & VENDORS! 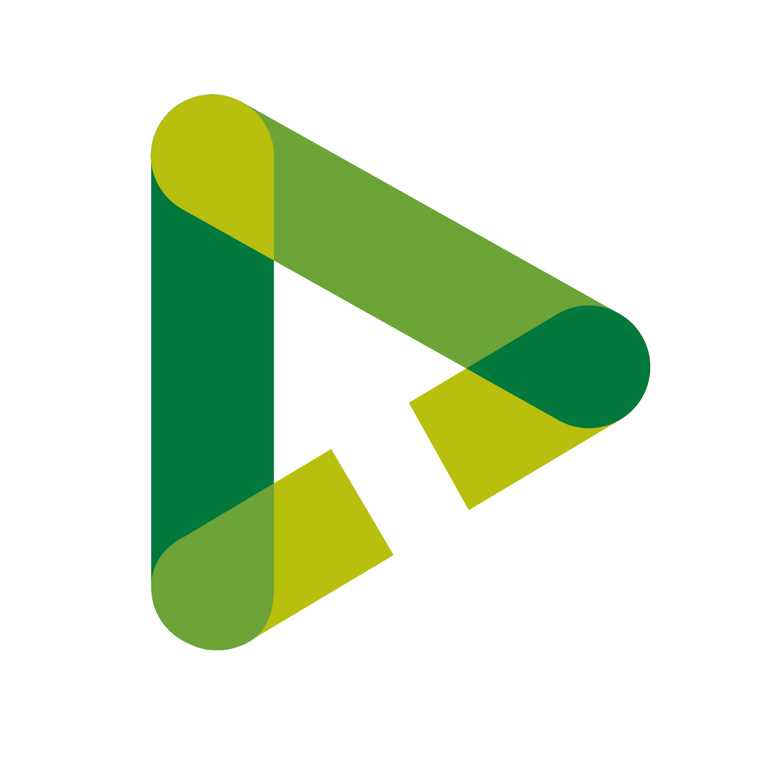 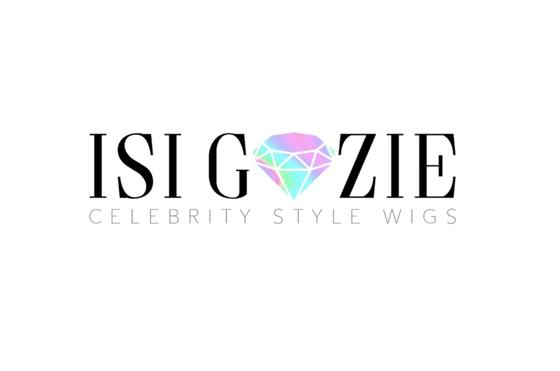 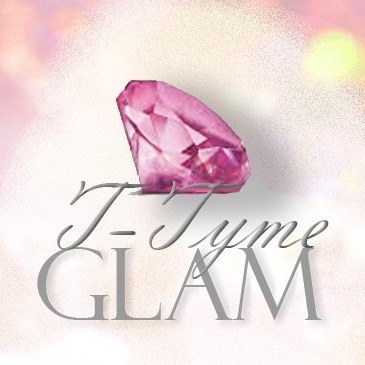 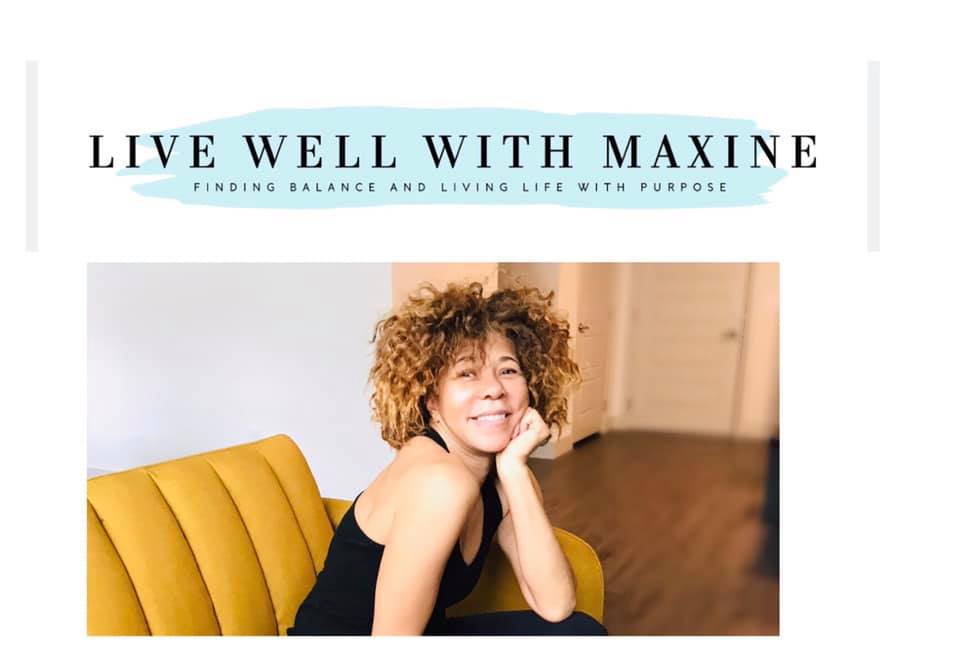 BECOME A SPONSOR, VENDOR, OR PARTNER

We still have several sponsorship, partnership, and vendor opportunities available! Showcase your brand to a crowd of motivated local community members TODAY.

Sentiments from our #OWNYourOWN'ers (also listed on Google)

Patrice ⭐️⭐️⭐️⭐️⭐️ I have nothing but good things to say about Elyssa and Say Life Coaching. I first contacted Say Life! last year in October as a part of a webinar for the Confident Speaker Program. I scheduled a discovery call with Elyssa and have not looked back. I went through two personal coaching cycles with Say Life, and I was a part of her inaugural #OWNyourOWN coaching program. Elyssa is an incredible leader and coach. She helped me by being supportive, encouraging, and she listened to my problems and concerns. She gave me the courage to step out on faith to establish my life coaching business. With the support of Elyssa, Say Life and #OWNyourOWN I have the tools to move forward and a support system in place if I need further help.

Lakeisha ⭐️⭐️⭐️⭐️⭐️ I decided to join Say Life coaching in 2017 because I was in a place where I worked and paid bills, but outside of that I felt as if I was not LIVING! I was clueless as to what my purpose was and all I had were goals and passions that I never went after--year after year. Not only was I able to gain the clarity my soul was searching for, but Elyssa came up with a game plan so in 2018 I'd be taking action on things that I neglected in the past. Following that plan has unfolded and unlocked my passion in a way I felt was only orchestrated by God! My life has also changed. I am no longer doing the line of work that paid bills but was dead. I'm following my dreams and goals and living in expectation of my best life! She has also helped me to make some decisions that were hard but necessary and immediately after, I received the benefits of making good solid decisions that impact my life and future. If you are "lost" and searching for what will get you to the next level, I encourage you to allow Elyssa to coach you there! She's intelligent, trustworthy, and she's definitely going to be sure you are headed for success in multiple areas in your life! I can honestly say, she is the reason I'm enjoying life again and looking forward to what my future holds!

How to Successfully Set New Year's Resolutions from Elyssa Lassiter on Vimeo.